The event kicked off with a keynote address from Ted Leonsis, Founder & Chairman of Monumental Sports & Entertainment, the owner of the Washington Capitals, Wizards, and Mystics.

Mr. Leonsis drew from his extensive experience in the field including his time as President of AOL, current role as a partner at Revolution’s Growth Fund, as well as his current board positions including AddThis, American Express, Groupon, and Georgetown University, to bridge the divide where technology, science and liberal arts come together to form a more holistic understanding and approach around Big Data.

The story of Ted’s fascinating career path across the Big Data spectrum was followed by an exceptional panel of industry thought leaders including Daniel Slotwiner, Head of Measurement Solutions Group at Facebook; Jake Flomenberg, Partner at Accel Partners; Annika Jimenez, Chief Data Scientist at Pivotal; and Ron Bodkin, Founder & CEO of Think Big Analytics. Moderated by Mark Toon, CEO of KPMG Capital and Global Leader of Data & Analytics at KPMG, the conversation touched on the trends shaping the market including predictive modeling, scarcity of “data scientists,” and evolving appetite for social platforms. As audience members fittingly Tweeted in live questions, the discussion focused on the biggest challenge emerging in the market – How do you derive real value from your data through digital social channels? Ms. Jimenez was fast to elevate the debate when she proposed, “Once you get the answer to that question, what will you do with it?”

The attendees, made up of over 100 CXOs and industry leaders of growth-oriented, Big Data businesses, continued the conversation over a lively networking reception where they continued to debate, how will data change as products evolve, what are the best practices for turning data into actionable decisions, and of course, what will Clearsight’s Executive Forum 3.0 have in store? 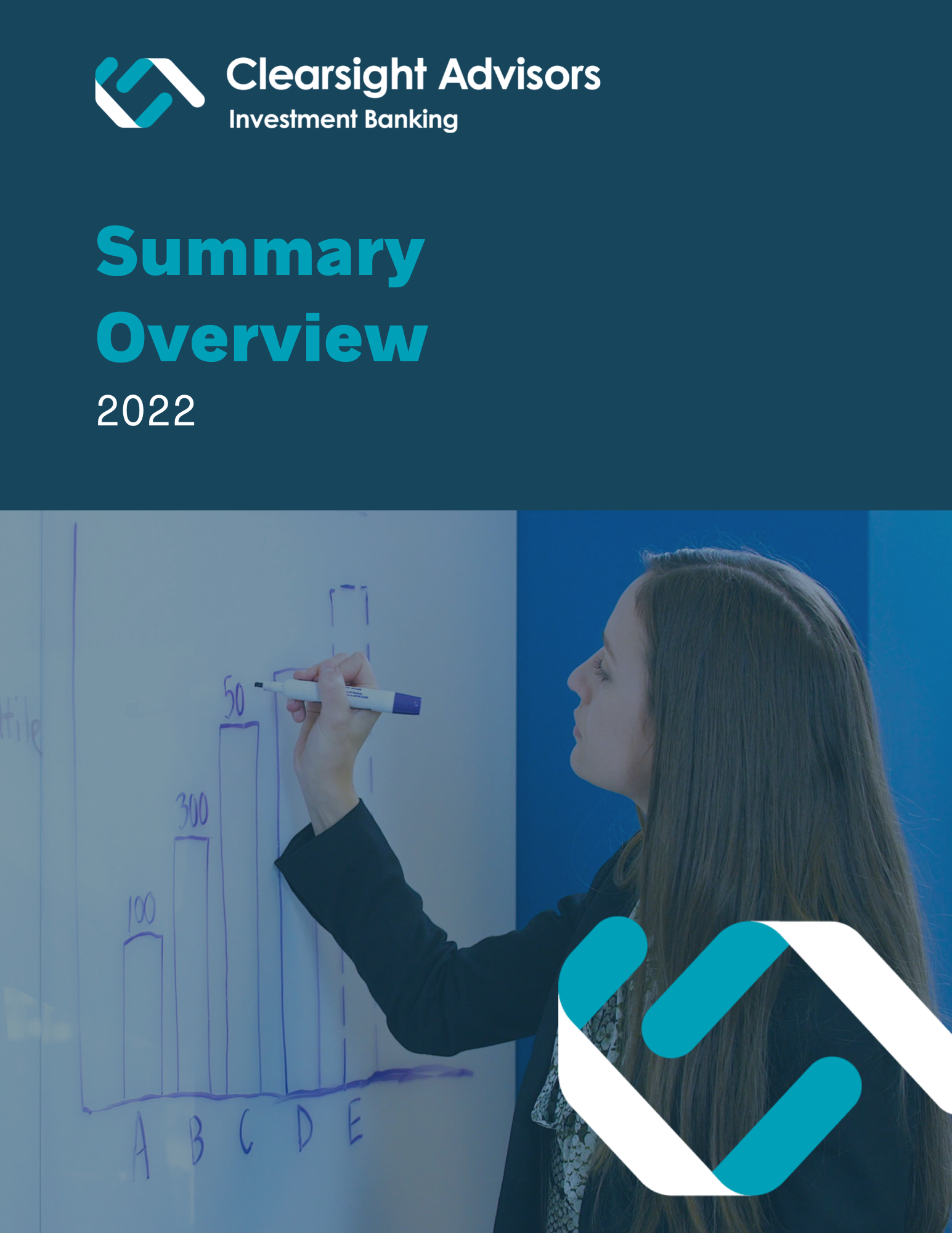